Thomas Heatherwick is one of the most recognizable designers in the world. In 1994, he founded the Heatherwick Studio in London, where, together with a team of 200 designers and architects, he designs buildings, bridges, furniture, as well as large-format works of public art. 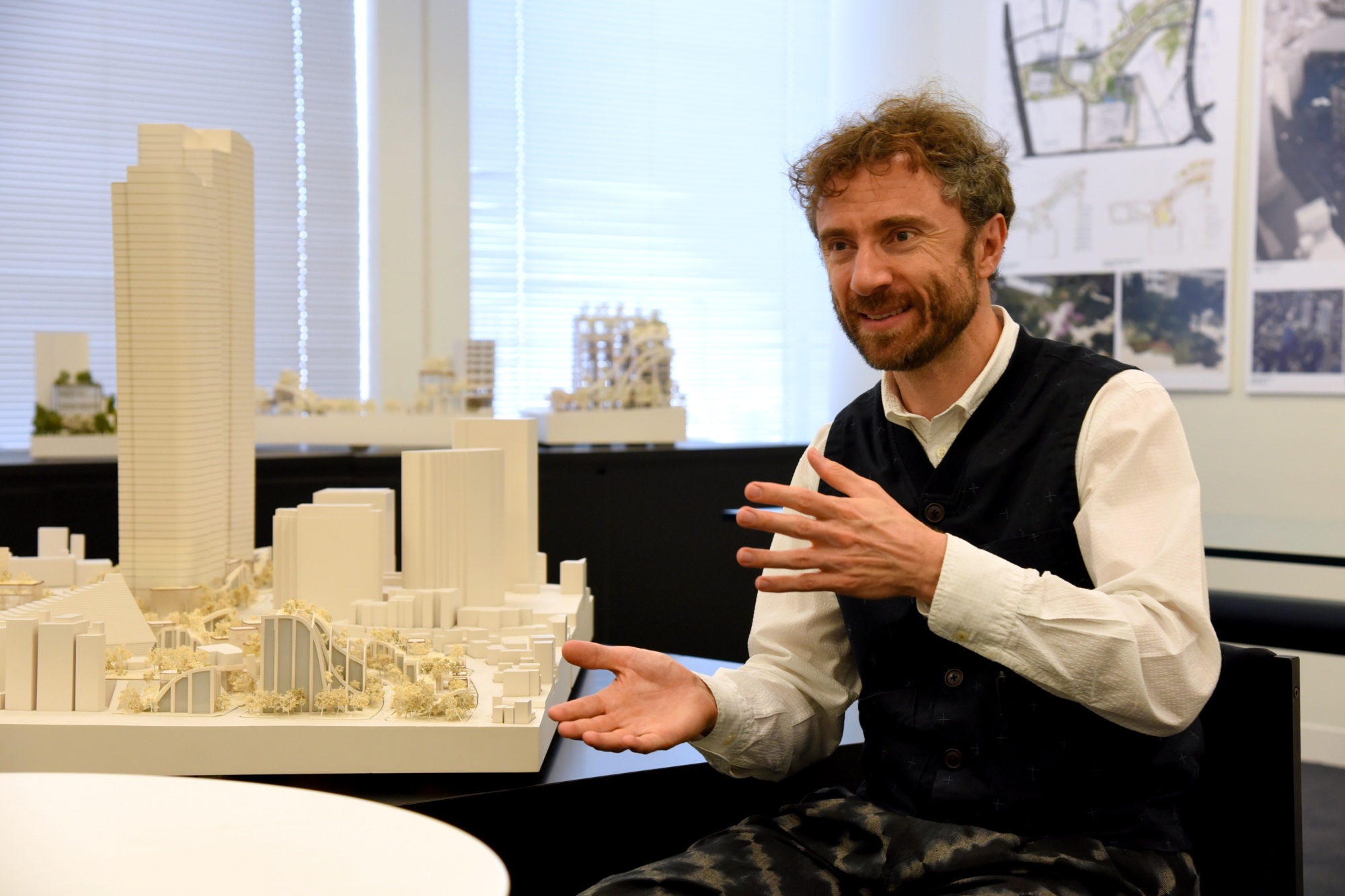 Heatherwick was born in London in 1970. He studied 3D design at the Manchester University of Technology, graduating in 1991. Then he began studies at the Royal Collage of Art, and shortly after graduating, he opened his studio, which today has over two hundred designers. Heatherwick is an Honorary Fellow of the Royal Institute of British Architects and Senior Lecturer at the Royal College of Art. He is also the youngest creator to be named a Royal Industrial Designer. 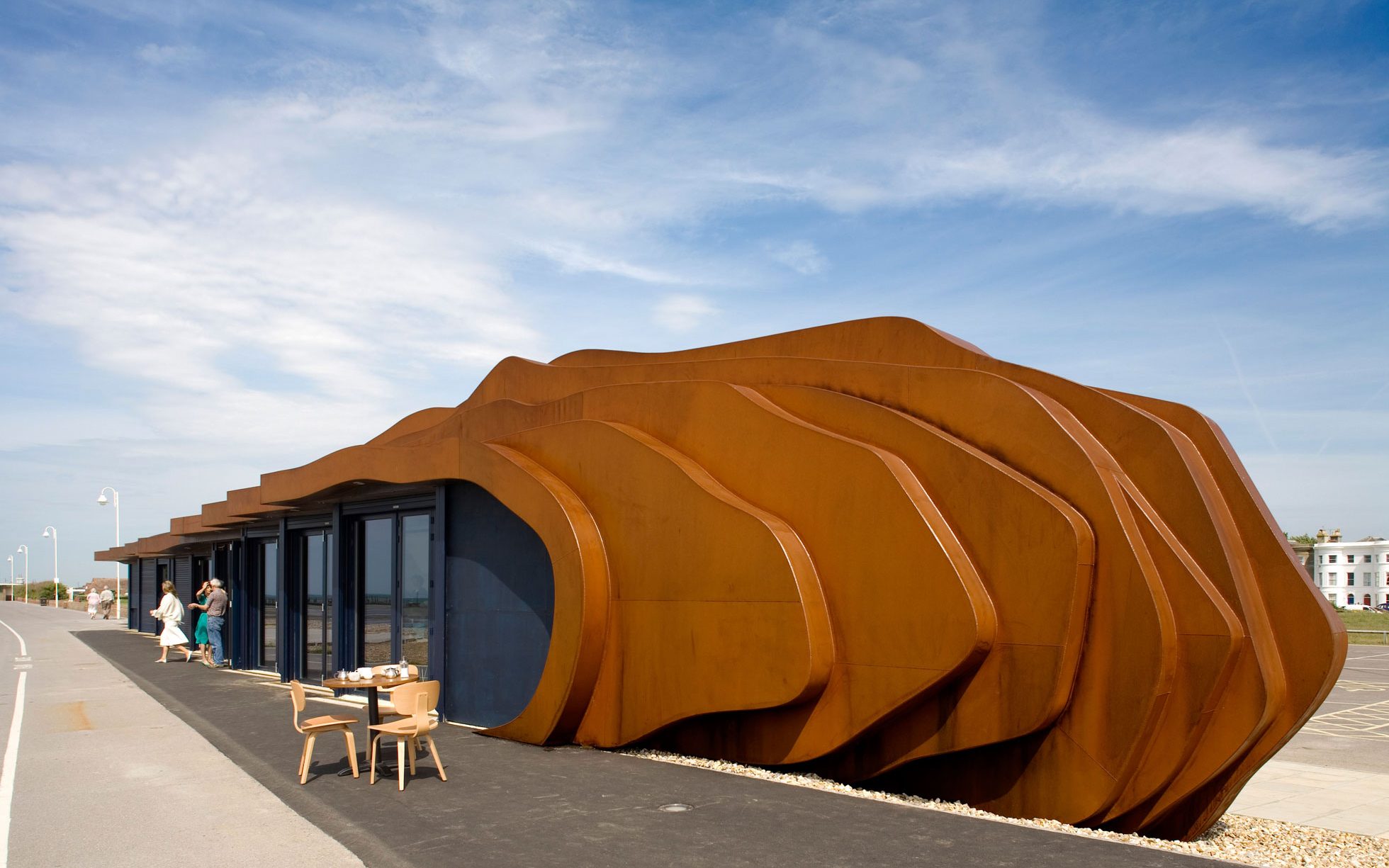 One of Heatherwick’s most famous projects is the Littlehampton Coffee Shop. The inspiration for its creation was a piece of wood washed ashore by the sea. The large steel structure houses a café during the day and a restaurant in the evening. Heatherwick’s concept was to let steel rust and evolve colors before they were fixed with clear oil. In 2008, the cafe won the RIBA National Award. 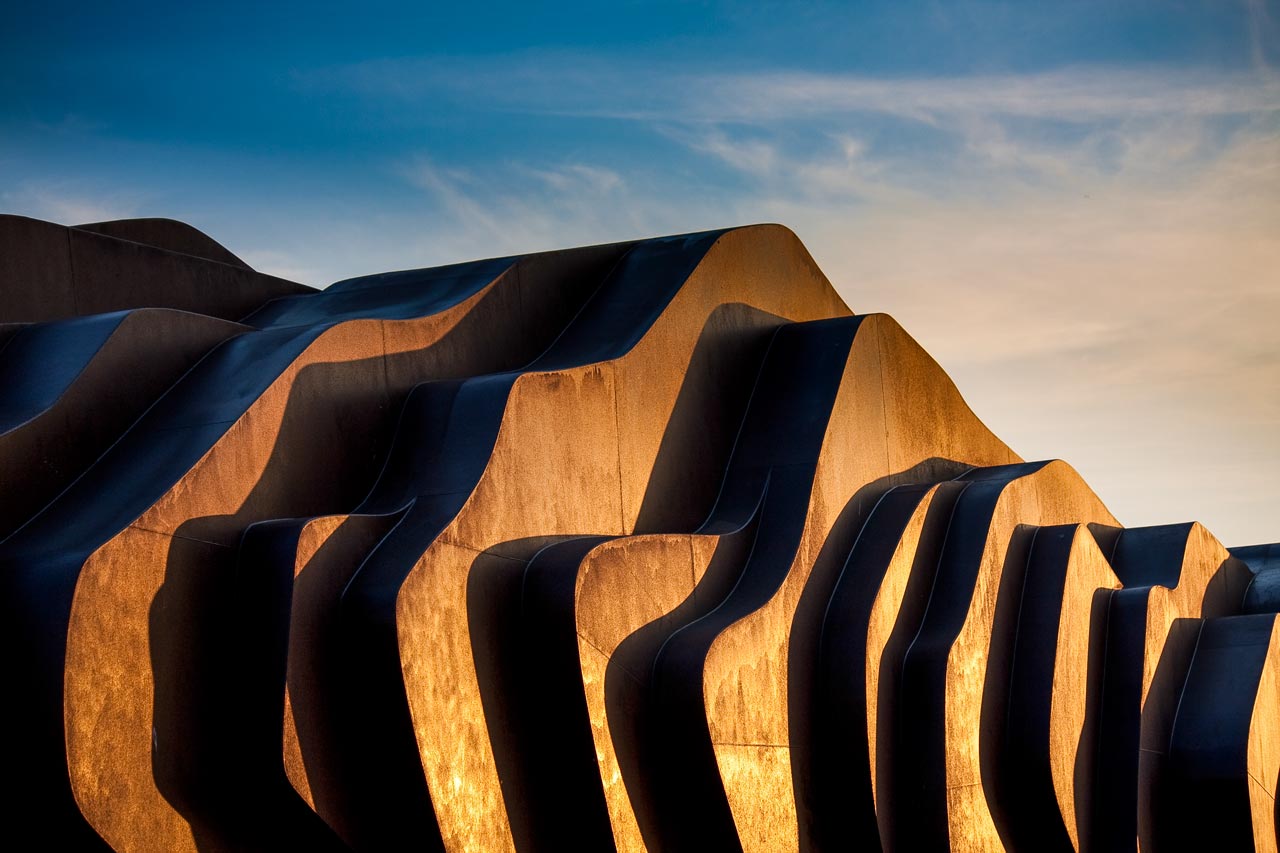 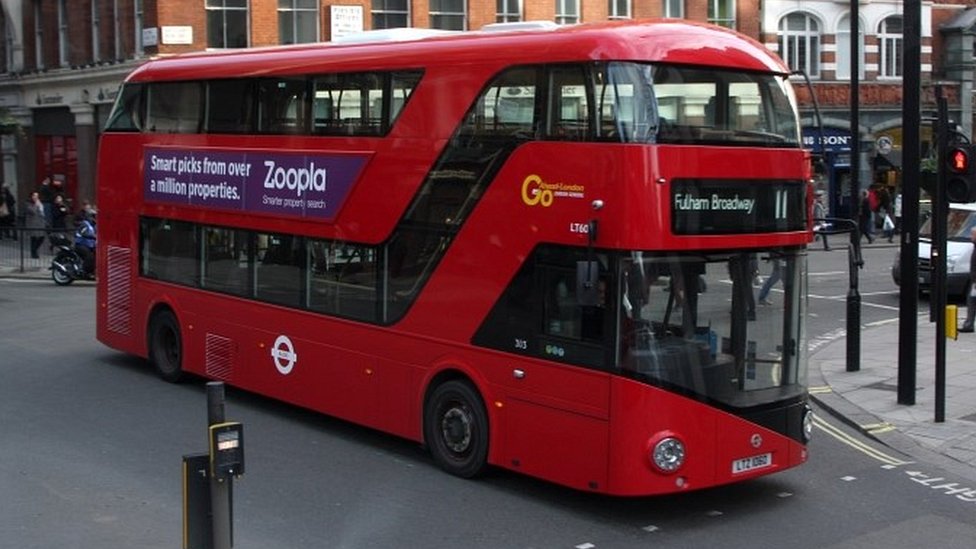 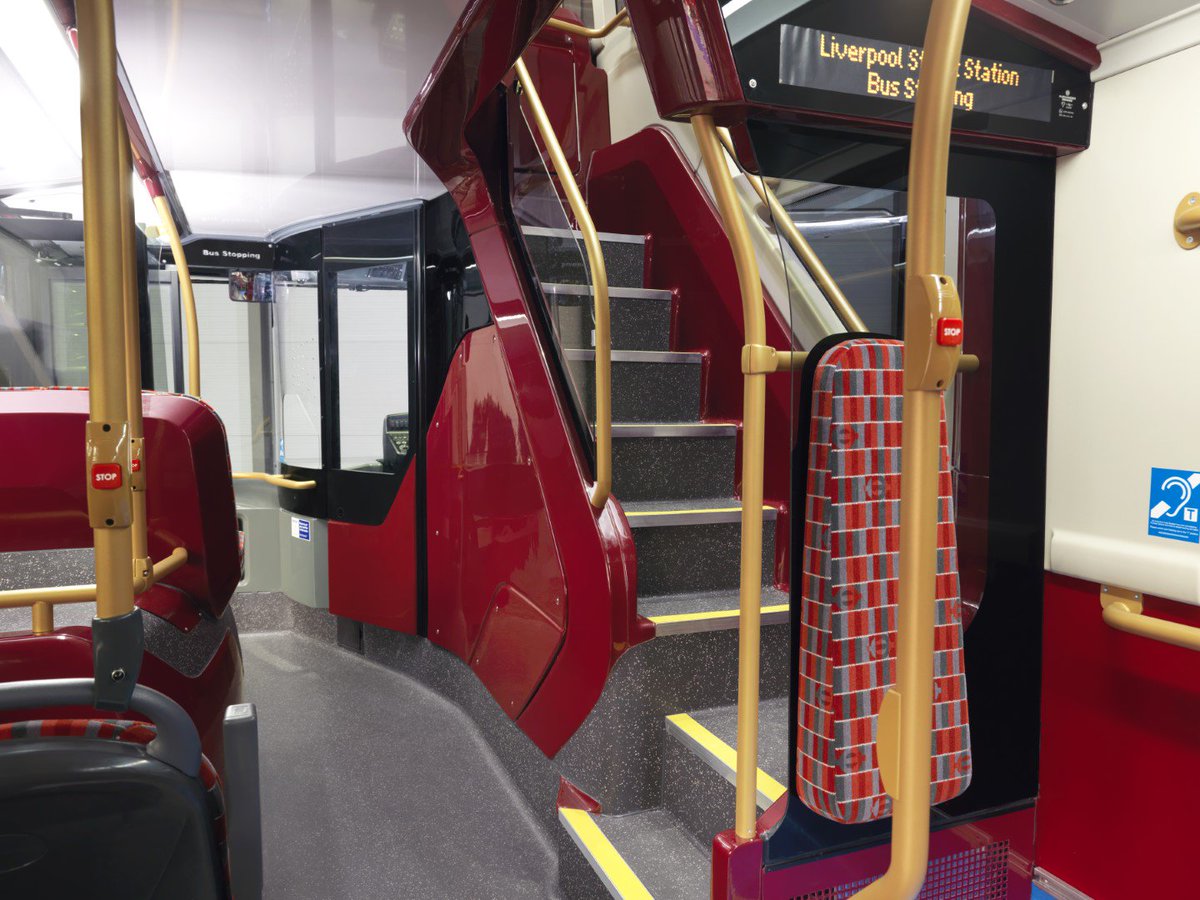 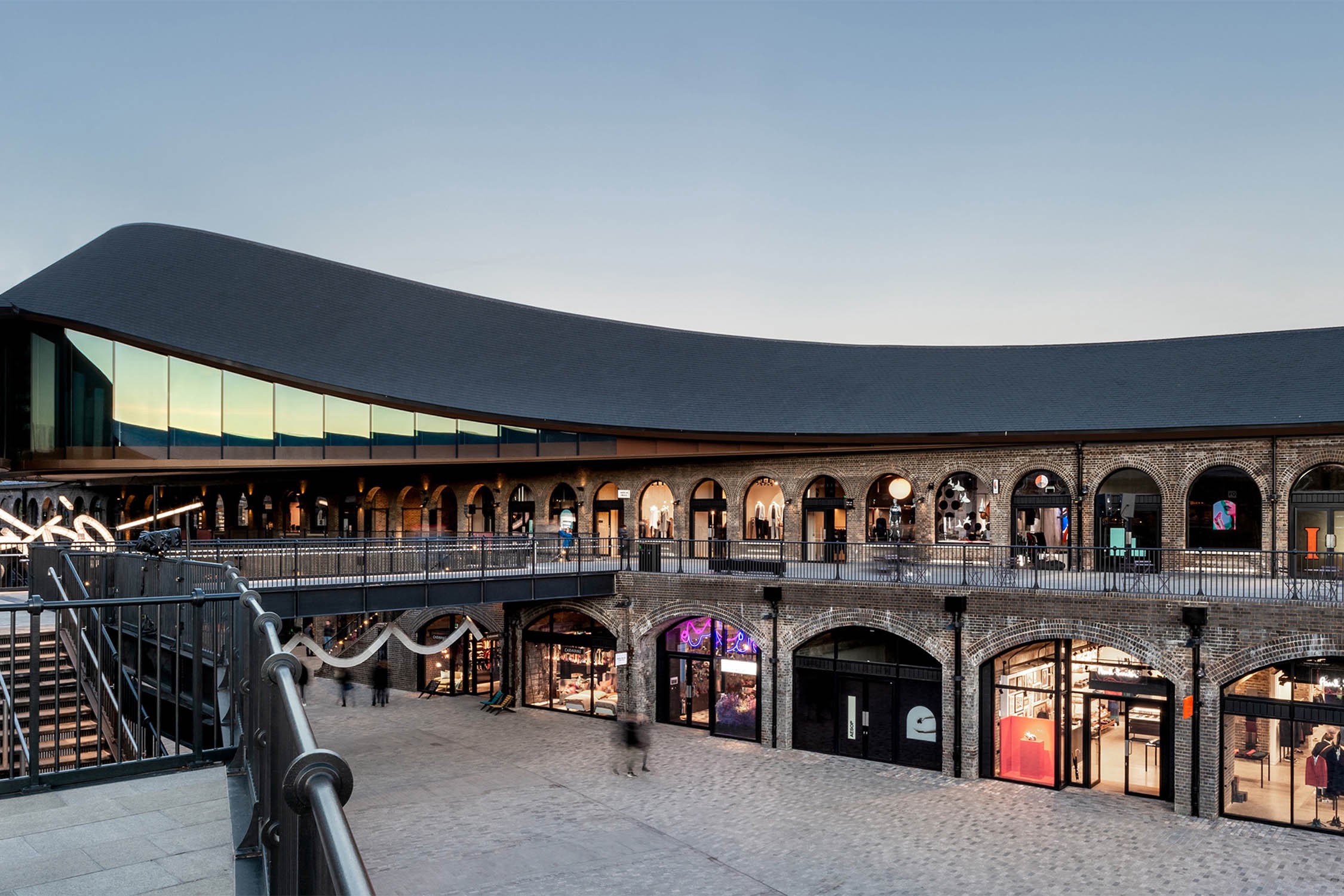 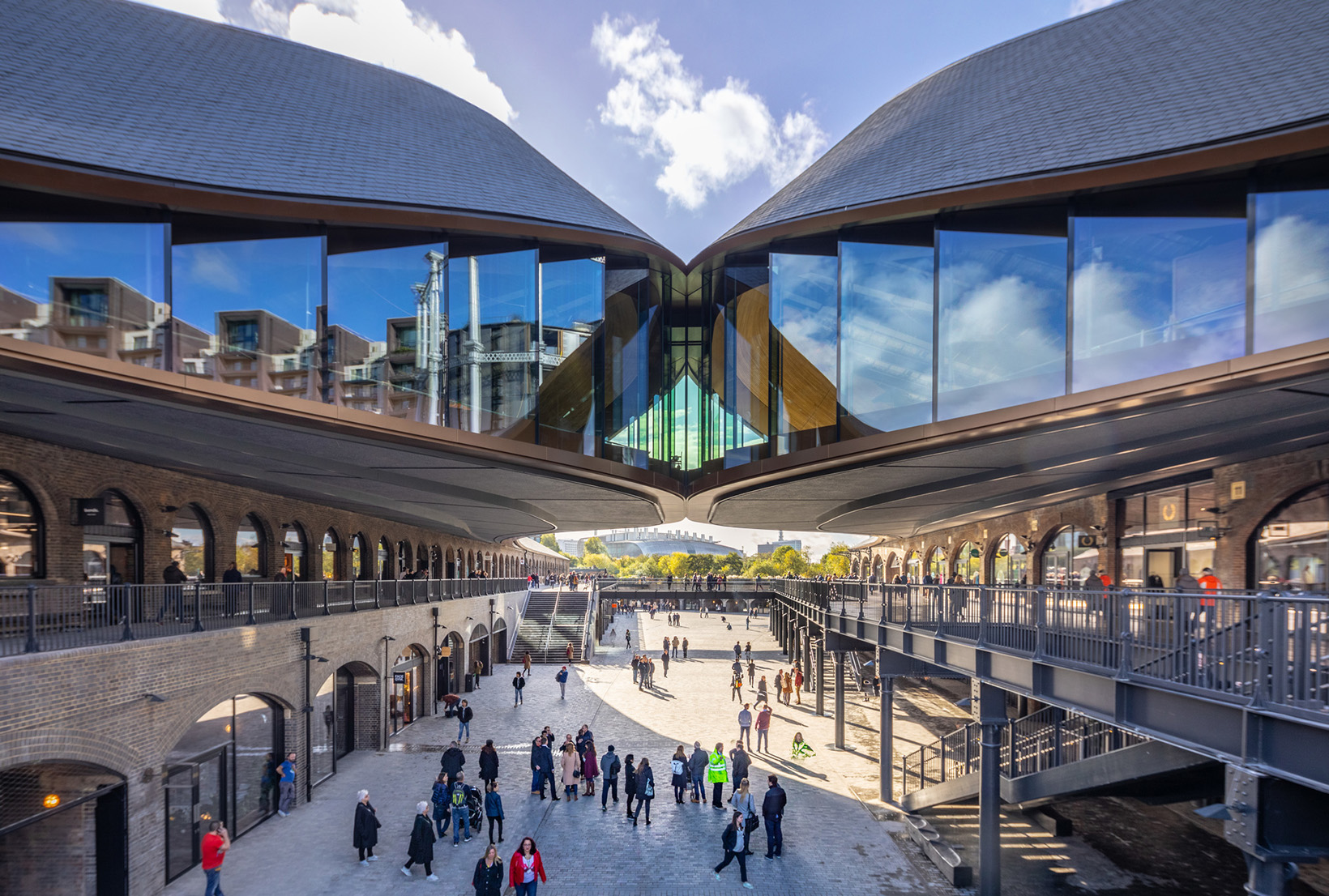