Number 9: The ninth most expensive work of art auctioned in 2020. 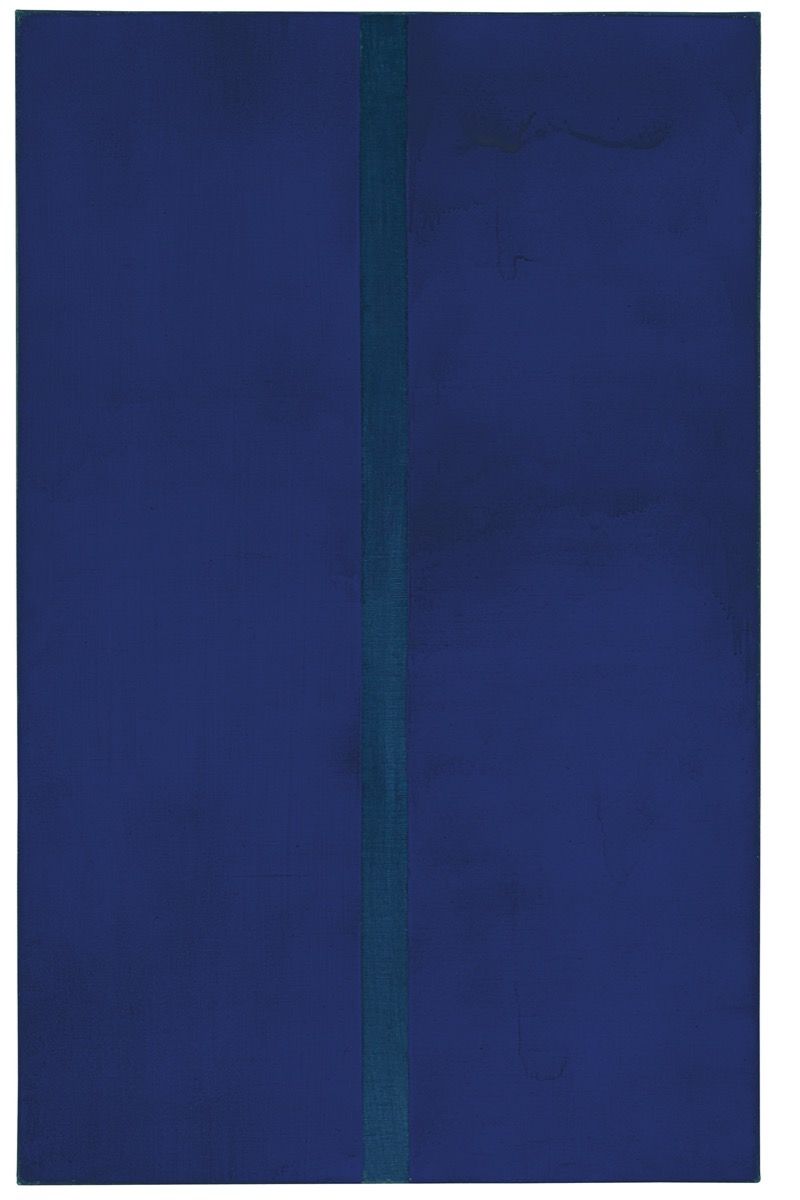 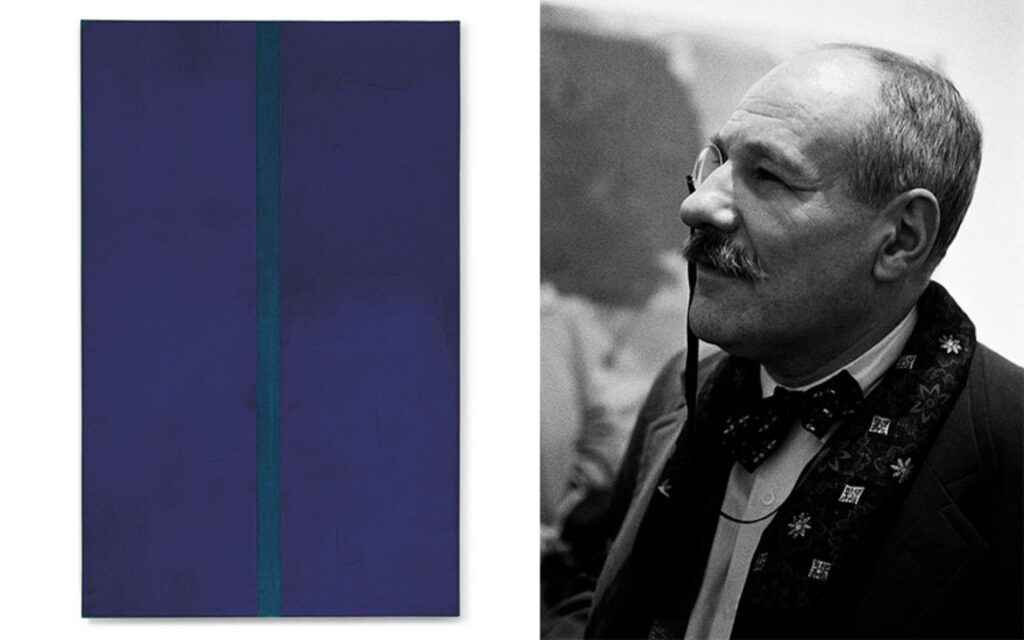 Barnett Newman was born in New York in 1905, but his parents, Abraham and Anna, came from Łomża. J.he is considered one of the main figures of abstract expressionism and one of the leading colorist painters. His paintings are existential in tone and content, composed directly with the intention of conveying a sense of locality, presence and contingency.

He destroyed his first works, which were supposed to be expressionist in form.

The six paintings from the Onement series are considered to be the artist’s groundbreaking series. These are the first works on which he has placed his characteristic “zipper” – a vertical stripe in a contrasting shade running through the center of the canvas, crossing a monochromatic spot of pure pigment, giving the impression that the color panels reflect each other.

“I once realized that instead of filling a picture with color, I was emptying the space … and that line brought an entire area to life all at once,” Newman said of the series. Newman belongs to the same generation of painters as Rothko and Jackson Pollock, who believed that American artists could reinvent painting as if it had never existed before. It was about moving from obsession with beauty to seeking truth.

The great promoter of Newman’s painting was Clement Greenberg, the same critic who did not like Wojciech Fangor and was one of the reasons for his general failure in the United States. 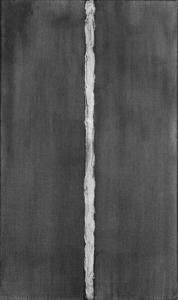 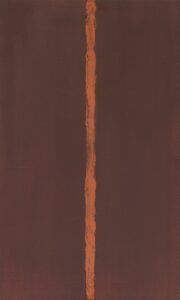 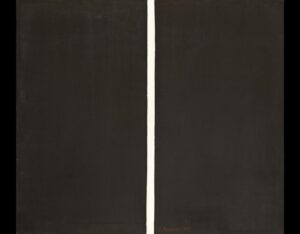 The painter is a space choreographer.